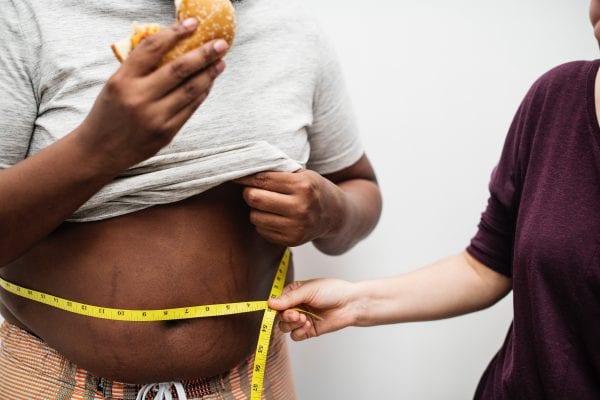 When we talk about pathogenesis, we’re talking about what causes us to develop a disease or condition in the first place. There are a number of theories as to how we might develop the cluster of symptoms known as IBS, some of them more accepted than others. Let’s take a look at potential causes of IBS.

If you’ve had a bout of gastroenteritis (bacterial or viral), you have a 36% risk of developing post-infectious IBS (PI-IBS), most likely caused by an inflammatory response in your body to the gastro. Also see Immune system causes below.

Low levels of good gut bacteria are another potential cause of IBS onset, i.e. Bifidobacterium or Lactobacillus. 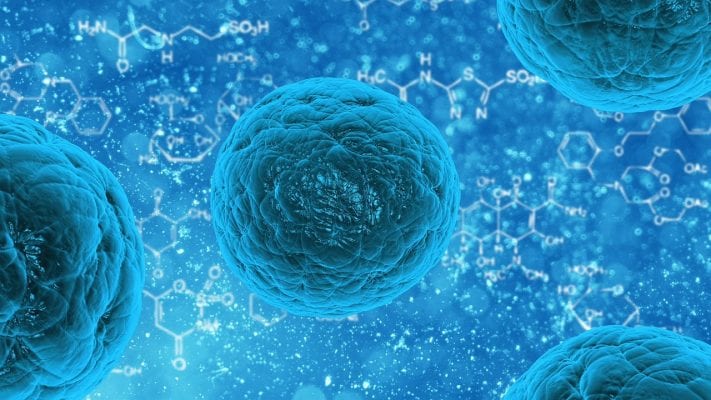 What can we say about stress? It plays an evil part in the onset of many inflammatory diseases. IBS is no different. When we’re stressed, our bodies produce a hormone called corticotropin-releasing hormone (CRH). In this Japanese research, CRH was linked with the onset of IBS symptoms, and the researchers concluded that it plays a major role in IBS when it’s brought on by stress.

It’s no coincidence that more and more people are being diagnosed with IBS and more and more people have food sensitivities. Our article by guest blogger and nutritionist—Bri Clancy Olins—goes into more detail about the links between IBS and food allergies and intolerances. Also see our other blog post here.

If you want to do your GI tract a favour, avoid a daily diet that is high in sugar, processed foods, colourings, flavourings, and preservatives. In this recent French research, scientists analysed the dietary data for over 33,000 participants and concluded that there is a likely association—worth further investigation— between highly processed foods and IBS flareups. 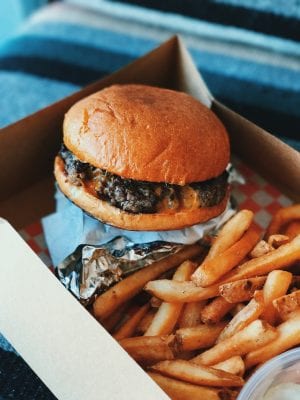 Some common medications are thought to inflame the GI tract and bring on IBS symptoms. These include antibiotics, painkillers, and antacid preparations used to treat heartburn.

There is an appreciable amount of anecdotal evidence amongst patients to suggest that IBS can develop after surgery, particularly caesarian section. Some studies talk about the increased prevalence of IBS in women after certain gynaecological surgeries. Whether IBS may develop as a result of particular surgeries, or indirectly as a result of injuries sustained during those surgeries, is not entirely clear. There is some suggestion that stress experienced after surgery could also be implicated in the development of IBS.

There is research to suggest links between alcohol consumption (specifically alcohol-use disorder), cigarette smoking, and some illicit and prescription drugs. Research into alcohol-use disorder suggests that you are more prone to developing IBS symptoms if you also drink excessively. The role of tobacco smoking in flare ups of IBS symptoms has been investigated in some research, but findings tend to be inconclusive. Drug use has also been linked with IBS symptoms, including opiates and hallucinogens. 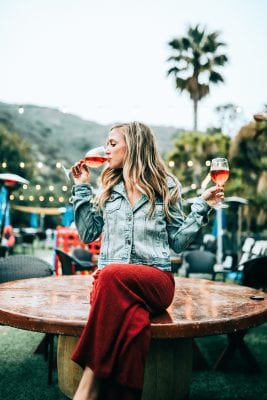 Considered somewhat controversial as a cause of IBS, some research has shown a connection between IBS-type symptoms and childhood abuse, depression, and anxiety. In a catch-22 situation, severe IBS is associated with developing depression and anxiety.